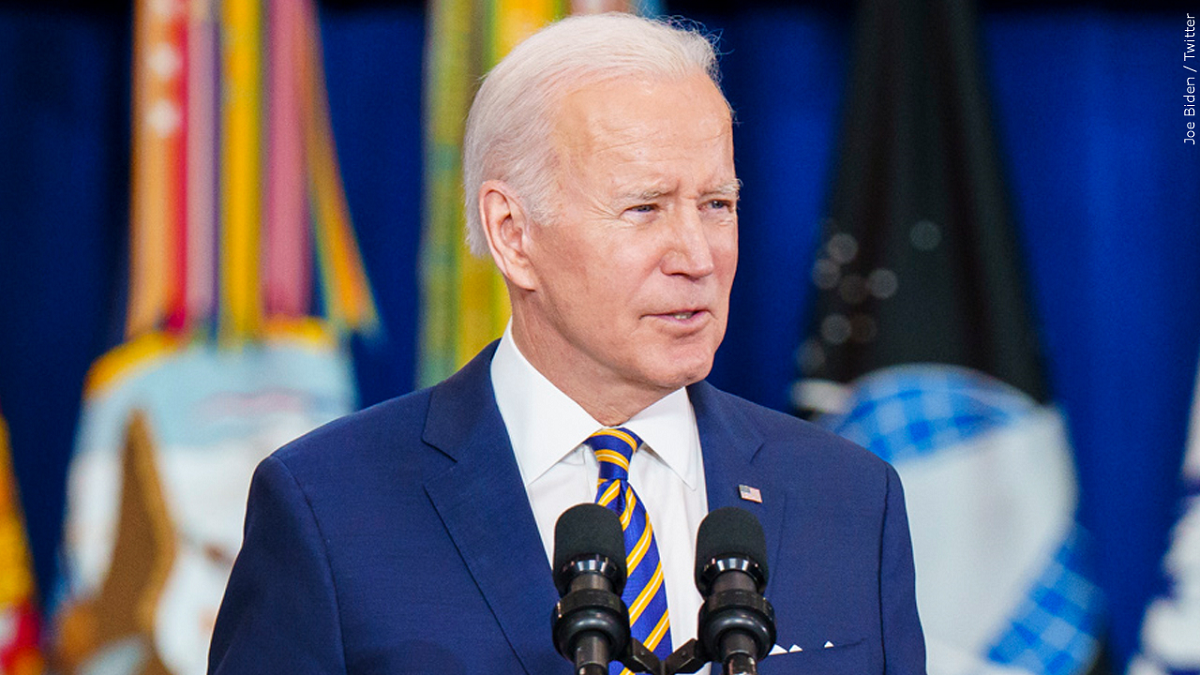 In an interview with CNN’s Don Lemon late Monday, Jean-Pierre responded to a question concerning Biden’s potential inability to run again in 2024.

“Does the President have the stamina, physically and mentally, do you think to continue on even after 2024?” Lemon asked.

“Don, you’re asking me this question? Oh my gosh, he’s the president of the United States,” Jean-Pierre replied. “That is not a question that we should be even asking.”

These comments come after a New York Times article reporting Democrats’ hesitancy to endorse Biden, who is 79, for a 2024 run.

“We’ll cross that bridge when we come to it,” Ocasio-Cortez said. “We’ll take a look at it.”

Specifically, voters claim that inflation is the most pressing issue, according to a poll by Quinnipiac University, with 64% disapproving of his handling of the economy.

When asked by a reporter on Monday about the issue of inflation, Jean-Pierre responded, “we know families are concerned about inflation and the stock market. That is something that the president is – is really aware of. And so, look, we face global challenges. We’ve talked about this. This is – we’re not the only country dealing with what we’re seeing at the moment as it relates to inflation.”

Defending her previous statements on the matter, Jean-Pierre has come out saying that Biden does indeed plan to run in 2024 on her Twitter account.

“To be clear, as the president has said repeatedly, he plans to run in 2024,” she said.