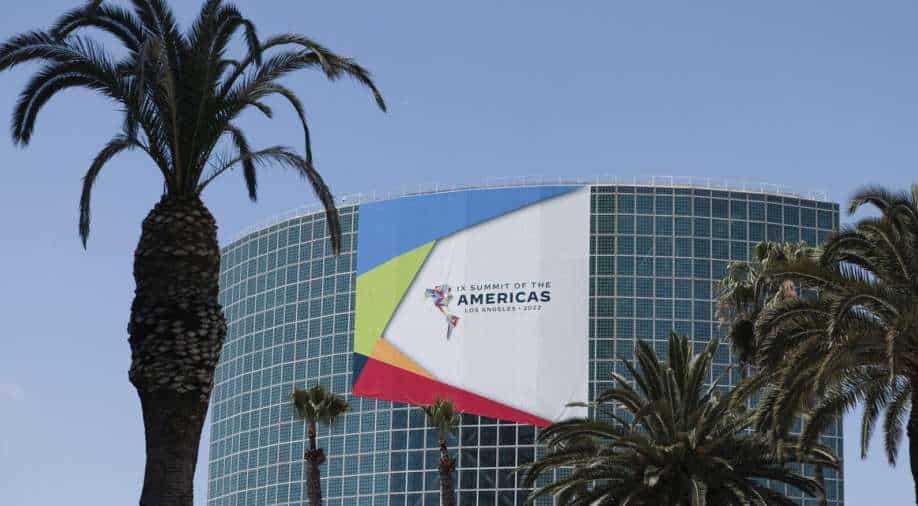 The United States on Wednesday announced a $100 million initiative to train half a million health workers across Latin America at a summit that was conceived as a platform to showcase U.S. leadership in reviving Latin American economies and tackling migratory pressures.

The pandemic “showed us the many cracks in our global health systems and underscored the importance of strong and resilient health systems for the entire population,” a White House statement said.

But, the United States President Joe Biden’s plan to unveil a package to spur recovery in Latin America, help stem immigration and counter China’s growing regional economic clout has been marred by a partial boycott by leaders upset at Washington’s decision to exclude Cuba, Venezuela and Nicaragua from the summit.

U.S. officials hope the Summit of the Americas in Los Angeles and a parallel gathering of top business executives can pave the way for greater economic cooperation as regional nations grappling with higher inflation work to bring supply chains stretched by the COVID-19 pandemic closer to home.

“It’s much better for us … to have a supply chain here in the Americas than it is for us to be dependent on a supply chain that comes from China,” U.S. ambassador to Mexico Ken Salazar told Reuters on the sidelines of the summit.

Still, an initiative that promotes jobs abroad could face U.S. protectionist pushback, as well as questions about how many widely divergent economies could make it work.

[With inputs from agencies]

You can now write for wionews.com and be a part of the community. Share your stories and opinions with us here.