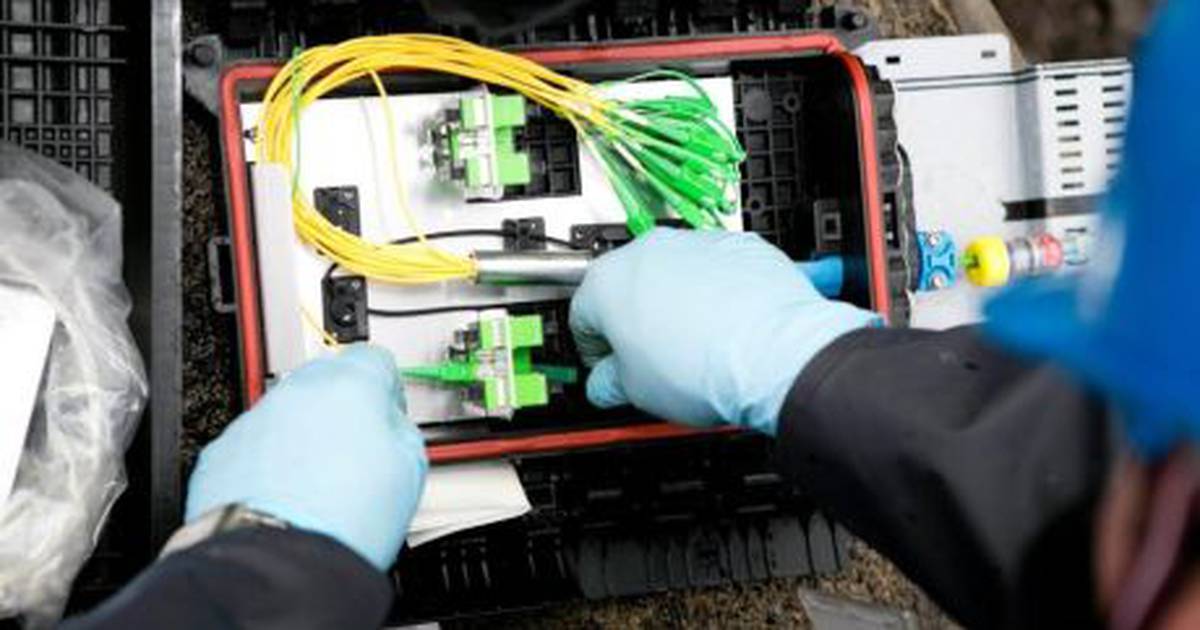 Significant training programmes and additional recruitment of resources overseas are among the measures currently under way to accelerate the roll-out of the National Broadband Plan (NBP), according to the Department of the Environment, Climate and Communications.

Some 12,939 homes, schools and businesses in rural Ireland have now been connected to high-speed internet, and 60,405 premises have been “passed”, or have fibre connection available to them, according to National Broadband Ireland (NBI).

The controversial National Broadband Plan has been beset by delays — largely blamed on the Covid-19 pandemic — since it started more than two years ago. However, NBI says it is committed to “passing” 102,000 premises by the end of January 2023.

It will announce additional subcontractor capacity early next week which “will support our commitment to getting the project roll-out back on track”, a spokesman for the NBI said.

Earlier this month, in response to a parliamentary question from Sinn Féin TD Ruairí Ó Murchú, Minister for Communications Eamon Ryan said one “deeply frustrating” issue since the pandemic began is that “across so many sectors in the economy, it is hard to get contractors”.

“It is hard to get many of the people one might need even for the most basic task, such as putting up poles or other contract equipment. Many of the same contractors that would be engaged in this project would also be engaged in other projects ongoing in the State, for instance putting in renewable power and in retrofitting a range of different resources,” the Minister added.

A spokesman for the department said it has engaged with other telecom operators and contractors “to explore the potential for scaling up the availability of build contractors in both the short and medium term”.

“From the engagement to date it is very clear that operators and their contracting partners are involved in significant training programmes to bring in further expertise,” the spokesman said.

“They are also looking to other markets and countries for resources, with the necessary expertise in rolling out fibre networks, to ensure gaps are filled as soon as possible. The department will continue to engage with the industry to mitigate the risk of contractor shortfalls.”

Targets for the roll-out in 2023 will be agreed later this year between the department and NBI.

More than 175,000 premises have either been built or are under construction since the project commenced in 2020, according to the NBI.

“We believe this metric is the leading indicator in terms of delivering the 2022 target and the overall project on time and within budget,” the NBI spokesman said. “Additionally, we have implemented a series of initiatives that lend confidence to delivery in 2022 and beyond, including but not limited to the fact that we have contracted with Eir to increase the volume of pole replacement and duct installation as part of their network upgrade programme.”

Meanwhile, the department’s intention is that “all premises could have access to gigabit services by the end of 2028,” according to the spokesman.

A combination of commercial investments by Eir and Siro, and the NBP State-led intervention “will ensure that premises in every part of the country that wish to obtain access to high-speed broadband will be able to” before the end of 2026, he said.

Eir intends to roll out fibre to 1.9 million premises, and Siro has announced a €620 million upgrade and expansion of its fibre-to-the-home network to reach 770,000 homes and businesses.