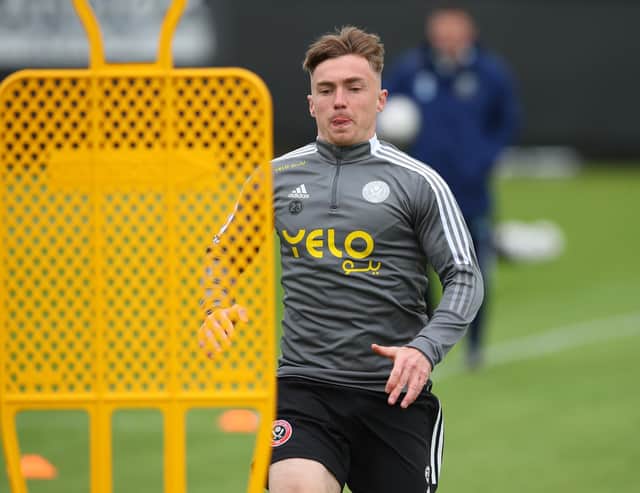 United’s board originally gave the green light to a new facility at Shirecliffe containing new changing rooms, gym and hydrotherapy facilities and office space, which was supposed to be in place for the start of 2021.

After initially being delayed, that project has now been shelved – with United instead focusing their efforts, and finances, on securing a different site to host their first-team training.

The plans are understood to include the academy set-up remaining at the current Shirecliffe facility – with the added bonus of boosting United’s plan to become a category one academy.

United officials have been in negotiations with Sheffield City Council for around nine months about a new venue, which has been identified, but the timescales involved of securing, clearing and then developing the land could take as long as two years.

In an ideal world, United would have moved their whole set-up to a location closer to Bramall Lane and were in advanced talks over securing one such site – only for a change of heart from the developers seeing it earmarked for residential development instead.

Ben Osborn of Sheffield United in training at the club’s Shirecliffe base: Simon Bellis/Sportimage

The lack of sufficient land in the city centre has seen United broaden their search but the plans will not affect their plans to spend almost £2million this summer upgrading the first-team training pitches at Shirecliffe, which will be of a similar standard to the Desso surface at Bramall Lane.