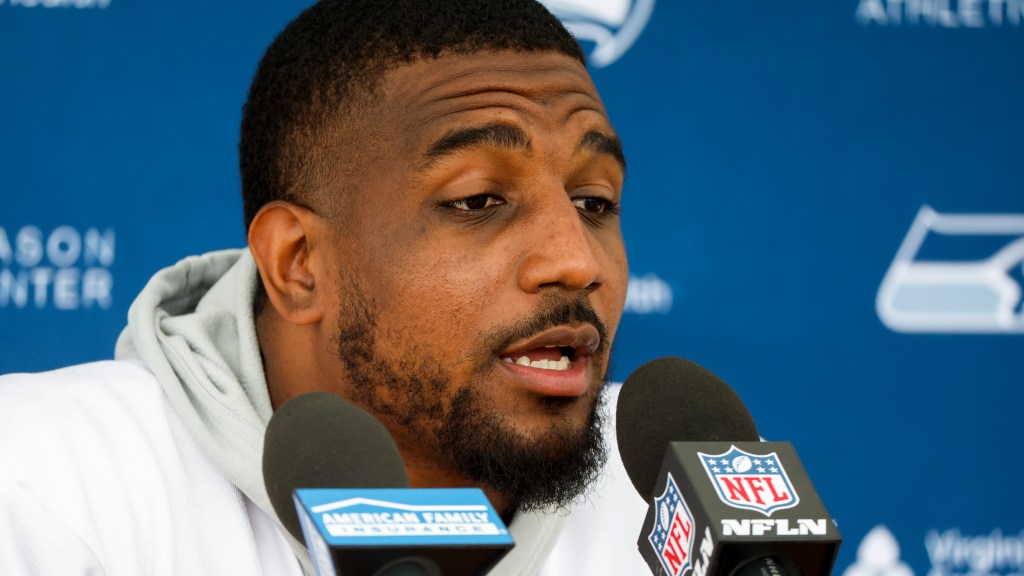 Like fellow Seattle Seahawks safety Jamal Adams, Pro Bowler Quandre Diggs has spent the majority of the offseason rehabbing ahead of the start of the new year. Able to participate only in the walk-through portion of the minicamp practice, Diggs was still relieved to be back on the field with his teammates.

“I mean, it’s a blessing, everything happens for a reason and it sucks that it happened, but it gives you a newfound respect for the game and it also, kind of tells you not to take things for granted, not saying that I was, but, just sometimes God sets you back for a reason and my reason could have been just to be able to come back here,” Diggs told reporters on Tuesday. “Maybe if I was healthy, I wouldn’t, so who knows? But in the grand scheme of things, I’m blessed, and I’m happy to be back here.”

Diggs sustained a serious leg injury last season in Week 18 and had to undergo surgery. The prognosis was for a four-to-six month recovery time. Now in his fifth month, he is hopeful for a return this summer at the start of training camp.

“That’s the plan, so we’ll see,” Diggs said. “You guys will be out there during camp and guess you guys will see whenever we kick off camp.”