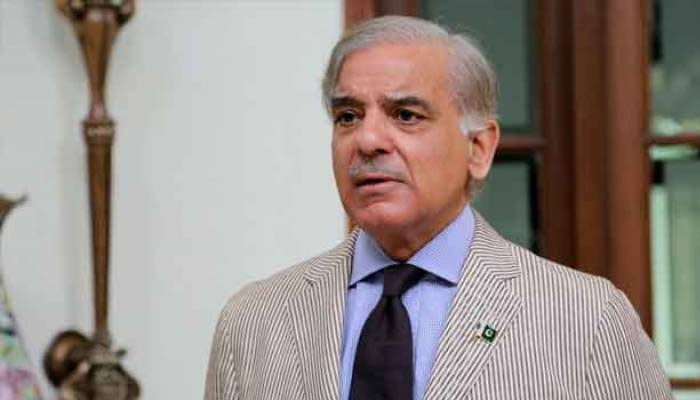 He has directed Strategic Reforms Unit head Salman Sufi to initiate the plan immediately to save lives. Salman Sufi said a CPR training programme of international standard would help save lives of people. “CPR will also be included in curriculum at school level besides training of every citizen during the campaign. An action plan for a nationwide training drive will be announced next week. The prime minister will announce a reform programme in the health sector in coming days and CPR training is the first step to this direction,” he added.

The prime minister has issued the orders for CPR training after a female doctor and her husband used the technique to save the life of a child, who was recovered from the Nultar River near Gilgit a few days back.