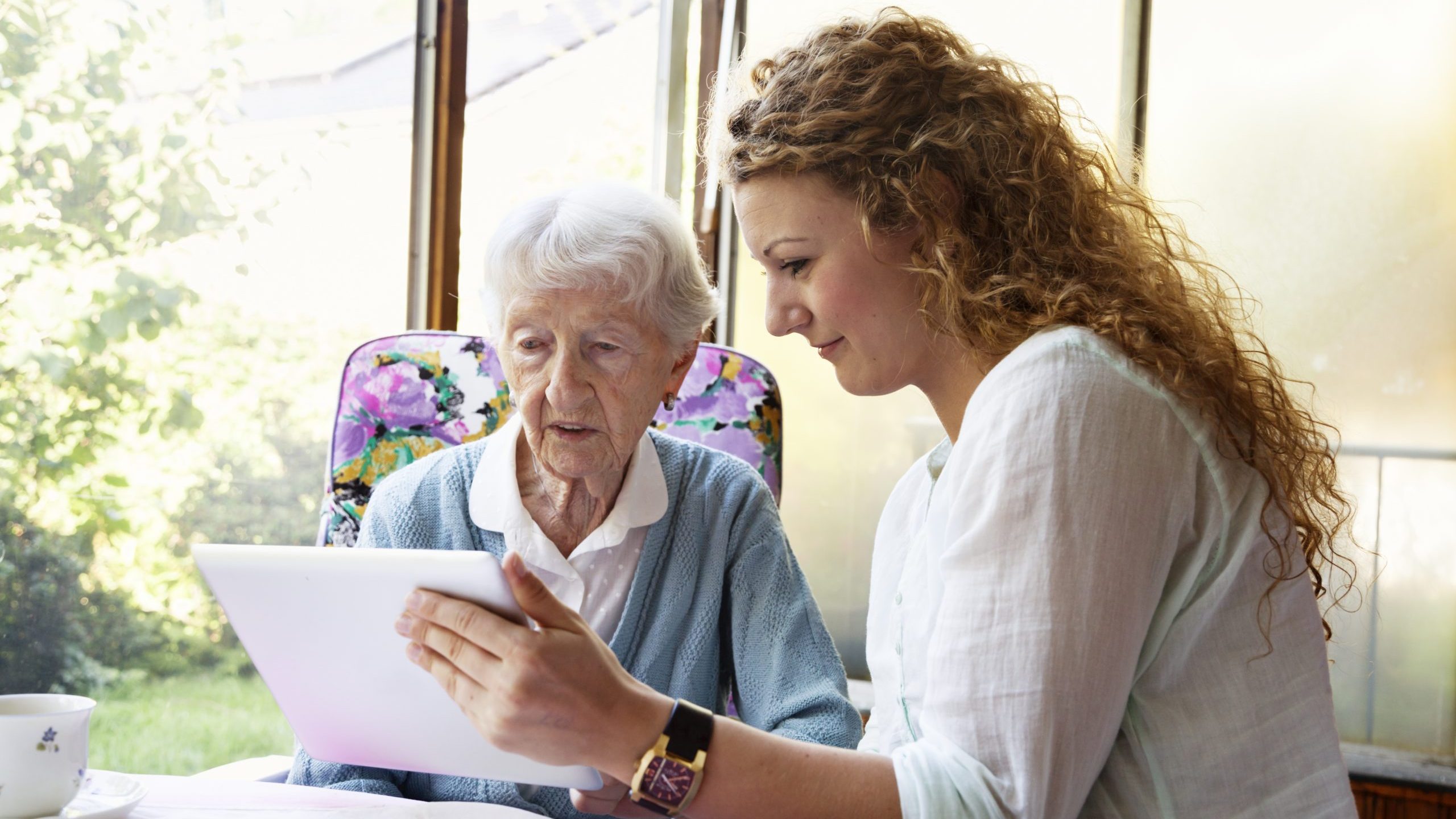 It was developed by people in the home care field with the aim of solving the training and labour shortage, beginning with Kindred Home Care and its workforce of nearly 700 caregivers, who serve more than 900 seniors across New Brunswick.

Building on its existing Personal Care Aide training, the expanded PSW program looks to tackle the province’s critical labour shortage for caregivers. That shortage is expected to intensify from rising demand in the coming decades.

Vacancies on the rise

New Brunswick remains one of the oldest provinces (when considering average age) in the country, and that’s put an increased focus on the need for senior care.

Recent data from Statistics Canada suggests the number of New Brunswickers aged 75 and up will grow 56 percent by 2030. The same segment will more than double by 2040.

Similarly, vacancies in the province’s home support services sector have more than tripled over a three-year period, moving from 85 vacancies in 2018 to 305 vacancies at the end of 2021.

With such an urgent timeline to create qualified caretakers to fill roles, Heather Rice-Sawyer, the director of people and operations for PeakForm Academy, has recognized the need to take action to address the labour shortage in long-term care.

“Based on our data, we know that retention for personal support workers is about 17 percent higher than for Personal Care Aides,” stated Rice-Sawyer. “By offering this additional option to students, we are helping to develop the labour force we need to provide quality care to New Brunswick’s growing senior population.”

The NB Department of Post-Secondary Education, Training and Labour has also taken steps to expand access to caregiver training by introducing funding for tuition reimbursements in August 2021.

With long-term care providers having their course fees fully subsidized, PeakForm saw its enrolment increase by nearly one-third since funding began, going from an average of 28 students per month to an average of 37.

Over the past five years, PeakForm has trained more than 1,400 caregivers across the province through on-demand courses that students can complete at their own pace.

Last year, PeakForm’s enrolment steadily increased and it trained more than 500 students throughout 2021.

The training is supplemented by personalized, one-on-one coaching over a six-month period and enables each student to simultaneously work and study, lessening the need for childcare, travel, and employment restrictions while they complete their coursework.

The online curriculum also allows for easier access by students who live in both rural and urban areas. That flexibility has helped increase the pace providers are training new home care workers.

Wages, travel, are barriers to recruitment

Wages for human services workers have also been a challenge when it comes to worker recruitment and retention, something the New Brunswick government attempted to address in its 2022-2023 budget.

In the March budget, the government announced it would provide nearly $38.6 million this year to increase wages for people working in the province’s human services sector, including home support workers, to help offset historical increases in delivering care and to help attract new workers to fill vacancies.

Home support workers are also paying more at the pumps to fulfill their caregiving schedule, with the province also offering help with mileage costs through a one-time support to provide $5 million for 5,300 workers required to travel to their client’s homes.

The mileage funding was announced on March 11, when regular, self-serve gas in New Brunswick was $1.70 per litre. The province intended the gas relief to be distributed to caregivers through their employers.

Tyler Mclean is a Huddle reporter based in Fredericton. Send him your feedback and story ideas: [email protected].