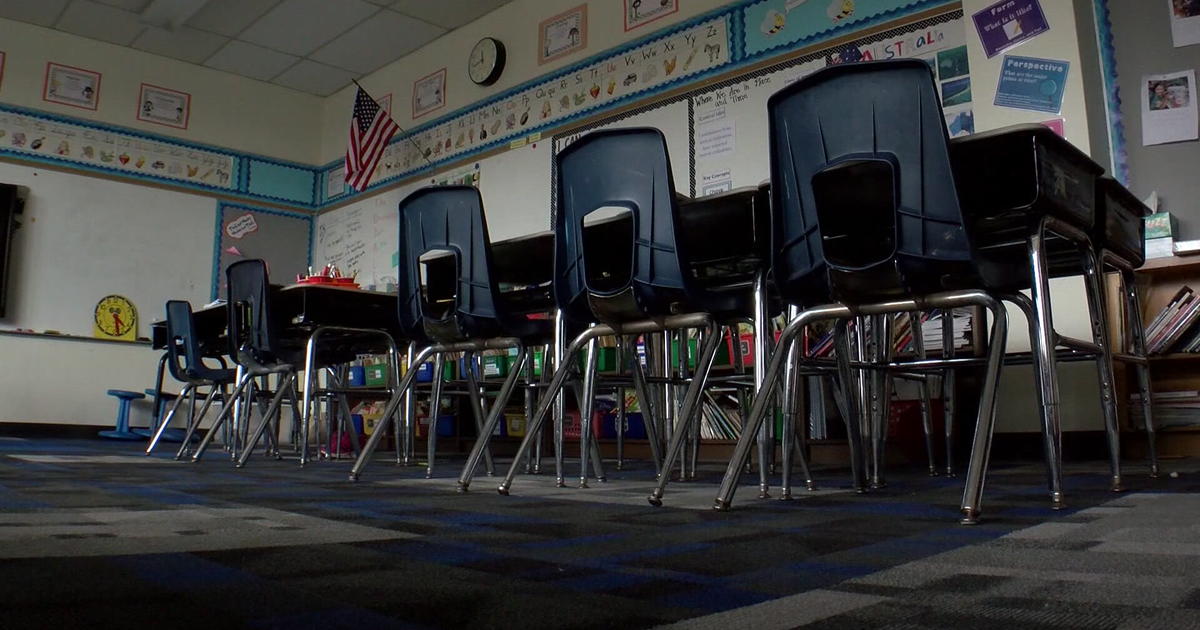 DALLAS (CBSDFW.COM) — As discussions about school shooting training and drills continue, some parents in North Texas are expressing concerns with school safety plans for students with disabilities.

Espino, a parent herself, is voicing her concerns about school safety training for students with disabilities, especially after seeing the tragedy in Uvalde.

“[We need to] make sure that our police officers are trained, our teachers are trained using a different approach for our children with disabilities because it’s not a one-size-fits-all,” she said.

Espino, along with other parents of students with disabilities like Juliana Amdai, shared their concerns about what would happen in an active shooter situation.

“They want them to lay under the desk, but… some of them cannot,” Amadi said. “Some of them [are] in a wheelchair, some of them have cerebral palsy. How are they going to bend?”

Dr. Alex Del Carmen, a criminologist who spent years training police departments in North Texas on how to respond to situations such as active shooters, also has concerns about how well school safety plans include students with disabilities.

“For the most part, the trainings are not necessarily reflective of children with disabilities, but there are areas where some of the training implemented across the U.S. does take that into consideration,” Del Carmen said.

He said part of the problem is that although many facilities provide access for people with disabilities, they don’t necessarily have escape routes.

“It’s not to be expected that individuals with emotional issues, that people who have physical constraints… are going to be able to have a fighting chance,” Del Carmen said.

He said there needs to be protocols other than lockdowns in order to save lives and then it comes to school safety, authorities should think more outside the box — especially when schools are redesigned and rebuilt.

“We also need to look at the environment, the infrastructure, at the buildings, and all of that,” Del Carmen said. “I really think we need to reimagine security. I really believe we need to reimagine what exactly we’re dealing with here so we can better understand… what we can do.”

The Texas School Safety Center has not yet responded to comment.

Alexis Wainwright is an Emmy Award-winning journalist. Before moving to the Lone Star State, she was a reporter and performed some anchor duties at KARK in Little Rock, AR.