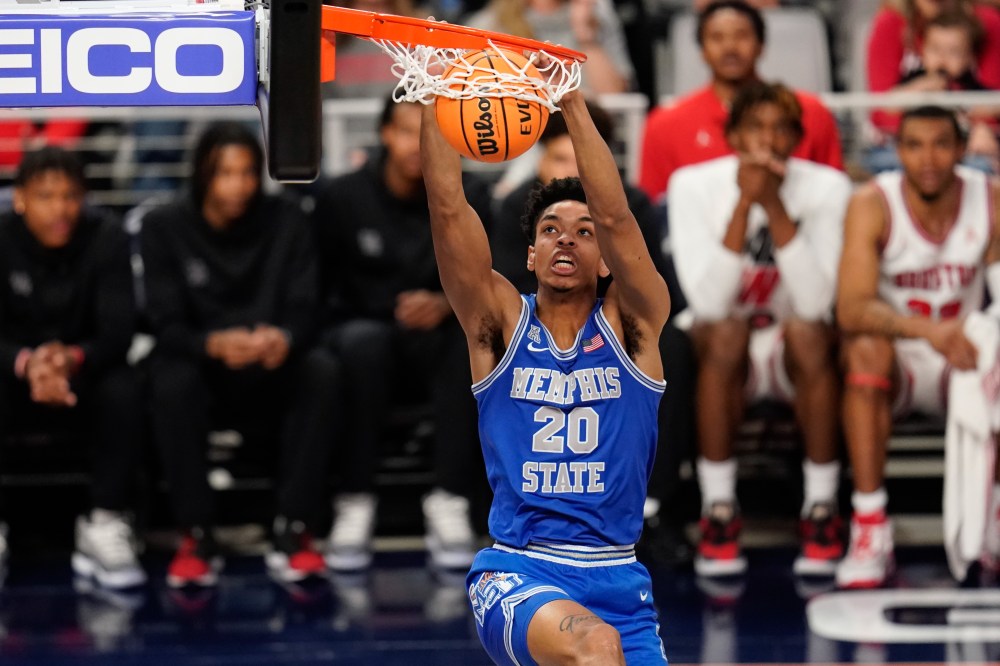 Duke freshman AJ Griffin and Wisconsin sophomore Johnny Davis will each work out individually with the Indiana Pacers this week, the team announced.

Griffin, who will visit the Pacers on Monday, averaged 10.4 points, 3.9 rebounds and one assist on 44.7% shooting from 3-point range last season. He was named to the ACC All-Freshman Team and ranked fifth in program history in 3-point percentage.

Meanwhile, Davis will work out on Tuesday with Indiana, which will be his fifth known meeting with a team ahead of the draft. He was a consensus first-team All-American after averaging 19.7 points, 8.2 rebounds, 2.1 assists and 1.2 steals in 31 games last season.

The Pacers were awarded the sixth overall pick in the draft, one position lower than their pre-lottery odds. They have hosted several first-round prospects for workouts, including Dyson Daniels and Bennedict Mathurin among others.

Griffin and Davis each project to be available when Indiana is on the clock. They are considered to be lottery picks and will have the opportunity to showcase their abilities this week in front of team executives and coaches.

The NBA draft will take place on June 23.