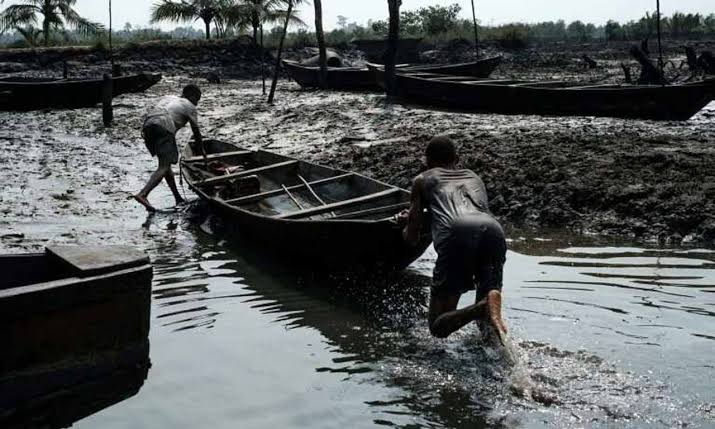 The federal government says plans are underway to train more than 200 Ogoni youths in Rivers on several vocations, to enable them to become self-reliant.

Ferdinand Giadom, Project Coordinator of the Hydrocarbon Pollution Remediation Project (HYPREP), under the Federal Ministry of Environment, said this during an interaction with indigent Ogoni youths on Friday in Port Harcourt.

HYPREP is saddled with the responsibility of cleaning up decades-long oil spillages in Eleme, Gokana, Khana and Tai Local Government Areas covering Ogoniland.

“The training, which is part of HYPREP’s livelihood restoration project and programmes, will see the training of 100 aviators, who will work in the airline industry.

“We are also going to start with the training of air hostesses, ticketers and controllers. Aside from this, we want to also train 100 seamen and seafarers, who will be trained for 12 months on sea,” Mr Giadom said.

The HYPREP coordinator said it had adopted the proposal of the training, and was now awaiting the commencement schedule.

“We have also sent a team that will visit Ogoni communities to identify small businesses that will be given support through a revolving fund. So, we organised this interactive session in order to hear from the youth concerning the (clean-up of oil spillage) project.

“We want to hear from them, especially on areas HYPREP was not doing well with intent to proffer solutions that would move the project forward,” he added, noting that the federal government planned to connect Ogoni communities to the national grid.

Mr Giadom gave the assurance that the connection would be carried out before the expiration of President Muhammadu Buhari’s administration.

“Ogoni power project is my flagship project, considering that linking Ogoni communities to the national grid will improve Ogoni economy as many people will go into business.

“The Minister of Environment has spoken to his counterparts in the Power Ministry about this – as we want the project to be commissioned before this administration winds down.

“Consequently, the engineering design for this power project is already ongoing, and very soon, a team of engineers will be in ground to begin the project,” he assured.