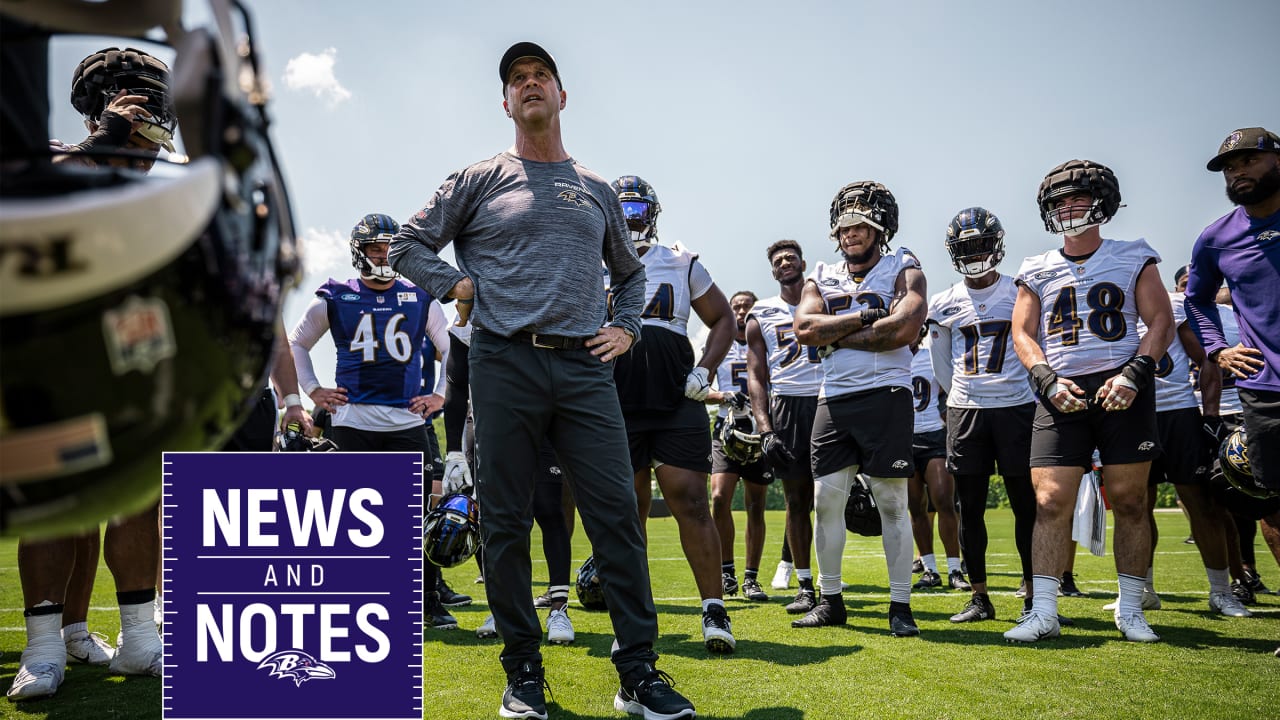 The Ravens may extend their preseason stay in Arizona, but their plans don’t include a joint practice with the Cardinals.

Baltimore’s only road game of the preseason is Aug. 21 in Phoenix, and in recent years the Ravens have held joint practices with several opponents. Last year, Baltimore held two days of joint practices with the Carolina Panthers at Winthrop University in Rock Hill, S.C.

Head Coach John Harbaugh indicated the team might stay a few extra days after traveling cross country, but at this point, the Ravens are not planning to practice with the Cardinals either before or after the game.

“We kind of thought about that, but it’s kind of late to get that set up now,” Harbaugh said. “We’re going to go out maybe a couple of days early, to make a little bit of a trip out of it in terms of having an opportunity to do some team bonding. But we’re not planning on practicing against another team right now.”

The Ravens are making some subtle tweaks to practice and preparation after their injury-filled 2021 season. Harbaugh has been pleased with the results so far.

“It’s not dramatic in that sense,” Harbaugh said. “Most of it’s pre-practice, post-practice. To give the guys a different type of movement chain.”