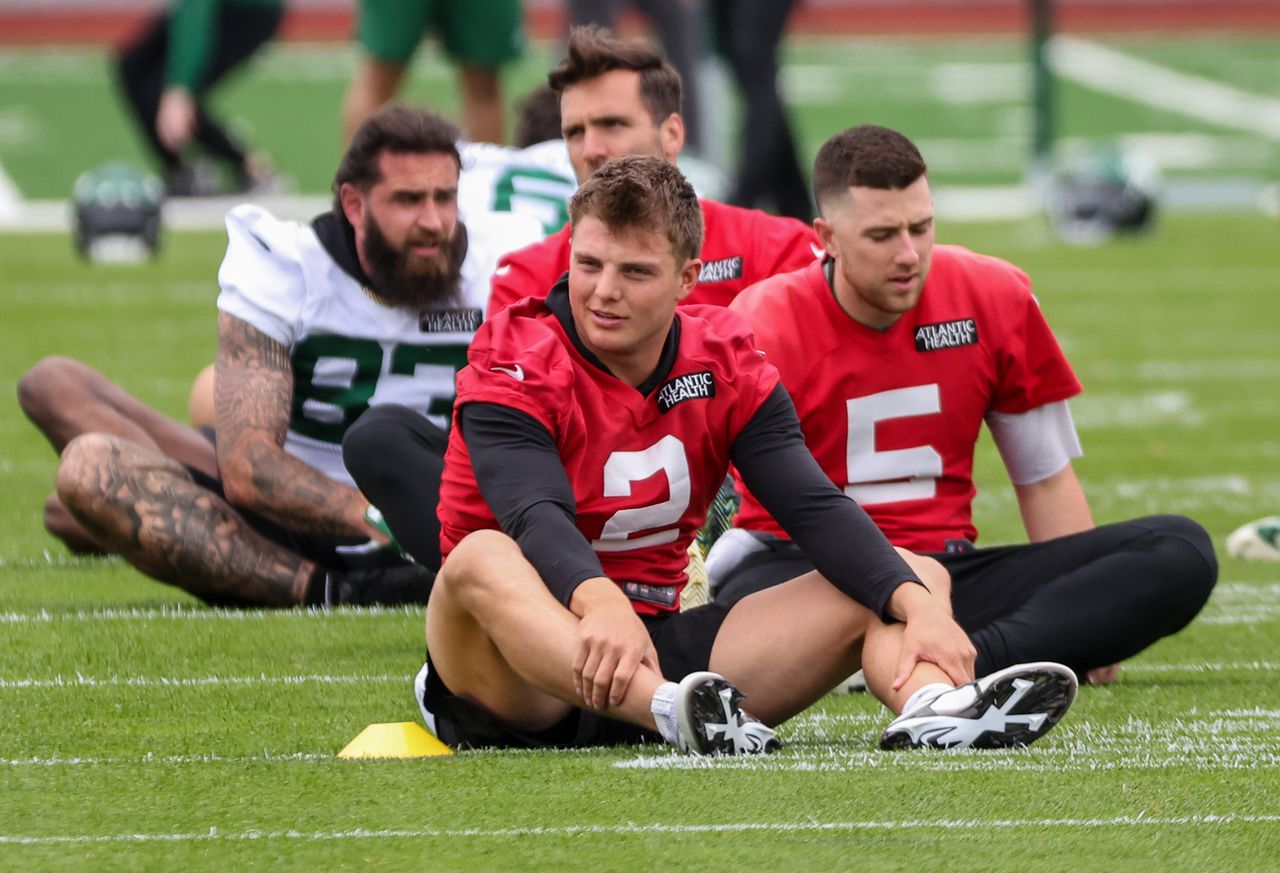 The New York Jets’ offseason program continued Tuesday with a workout in front of the media at the Atlantic Health Training Center in Florham Park, N.J.

Here are the headlines you need to know:

NFL may get rid of Pro Bowl, insider says

Jets could be the next Bengals, NFL analyst says

A star in stripes: NFL makes a historic hire with N.J. official

Ex-teammate has warning: Jets’ Sauce Gardner is no Deion Sanders

Thank you for relying on us to provide the journalism you can trust. Please consider supporting us with a subscription.

Mike Rosenstein may be reached at [email protected].