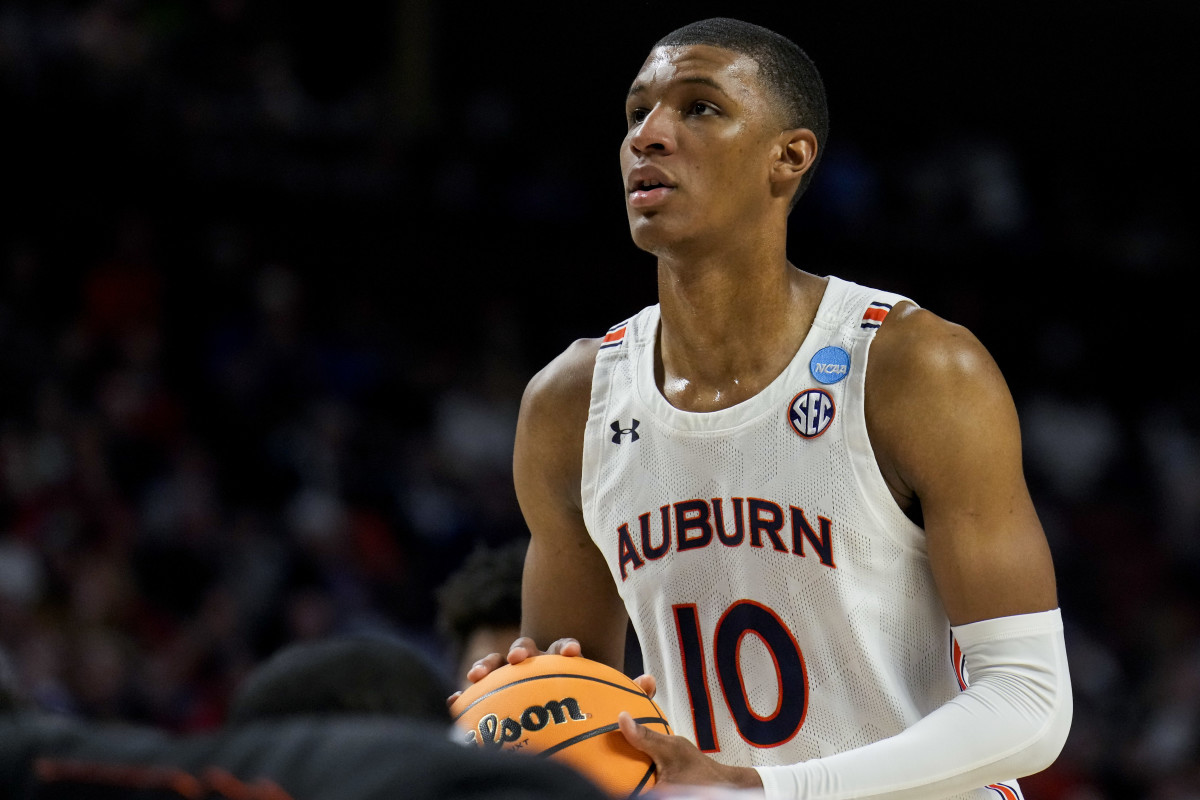 It sounds like Jabari Smith is expecting to either be the first or the second pick in the NBA Draft. The pre-draft plan seems to be that he’s only working out for the teams that hold the first two selections.

Smith worked out with the Magic last week and all reports are that he looked great. Reports now say he plans to work out with the Oklahoma City Thunder before the NBA Draft.

Bleacher Report’s   Jonathan Wasserman has Smith as the third player on his NBA Draft big board but believes the Magic will take him with the first pick.

Wasserman wrote the following on Smith.

“This was a fitting year for the Magic to win the lottery, as they can finally add the franchise big man they’ve needed to pair with Cole Anthony, Jalen Suggs and Franz Wagner. Smith figures to be the target for the NBA’s No . 29 offense and No. 28 three-point shooting team. He’ll give Orlando’s guards a target to kick to or feature around the post. And though it’s unclear what will happen along with restricted free agent Mo Bamba, they’d pair well together because of Smith’s perimeter skills and Bamba’s shot-blocking. ”

It seems like Gonzaga’s Chet Holmgren will be the 1st pick in the draft should Smith fall to two but over the course of the draft process, Smith has been projected as the top pick by almost everyone that follows the NBA Draft.

Engage with Auburn Daily on Socials!