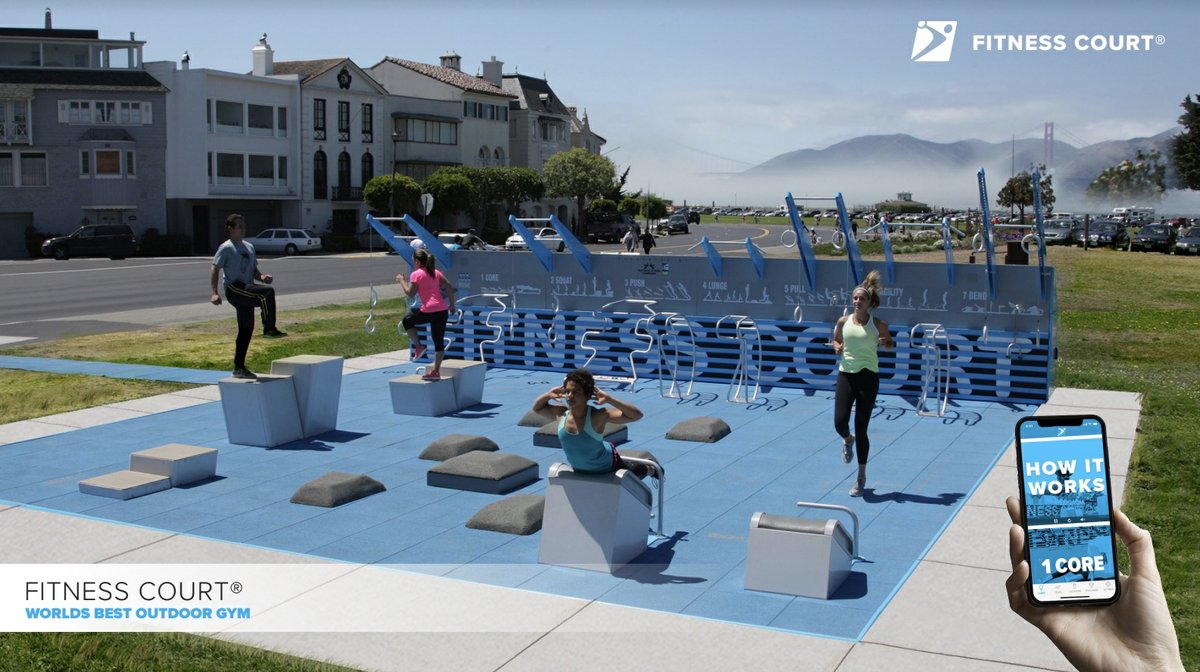 The Hoover Planning and Zoning Commission tonight approved a site plan for eight pickleball courts and a fitness court at Veterans Park.

The commission also recommended the Hoover City Council approve plans to convert a building along Lorna Road for expansion of the Park Crest event center and approve plans for eight homes inside the International Park office property off Acton Road.

The eight pickleball courts and fitness court at Veterans Park is planned to go between the sand volleyball courts and the lake on the property, City Planner Mac Martin told the zoning board.

The fitness court would be a 40-by-40-foot pad with full-body workout stations, Martin said.

Blue Cross and Blue Shield of Alabama has provided a $50,000 grant to assist with the fitness court, Martin said.

The building at 2970 Lorna Road has housed numerous entities over the years, including an automobile dealership, home health care company and Faulkner University branch, but has been vacant for years now.

The most recent plan approved by the city last year was for a company called Birmingham Luxury Motors to open a used car dealership on the property, which contains about 19,900 square feet of office space and parking areas spread over 3.9 acres. But that plan never materialized.

Beard said he has purchased the property and wants to convert the building into another event meeting space called the Coach House. Just up the hill is a 20,000-square-foot event center called the Carriage House, run by Park Crest and opened in April 2016.

Business for the Park Crest facility has been strong, and he is ready to expand, he said.

Park Crest also has an outdoor garden designed for outdoor weddings and events and a 5,000-square-foot building that formerly housed the Grammas Restaurant but has been converted for smaller receptions, parties and corporate events. However, Beard said his plan is to tear that building down, potentially purchase some additional adjacent property and create an “urban resort” that includes accommodations where people can stay.

That proposal is still being formulated, and Beard said he likely will approach the city of Hoover to discuss potential ways the city’s new Downtown Redevelopment Authority can assist with property redevelopment incentives.

He currently has a total of about 11.5 acres, he said.

The plan for the Coach House now goes to the Hoover City Council for its consideration, likely in July. Beard said he likely will go ahead with some interior demolition work and, if he gets approval from the council, hopes to open the doors for the Coach House in October or November.

The City Council also will be considering a recommendation from the zoning board to allow one single-family residence and seven townhomes in the International Park office complex. The request from Mike Moseley of The Moseley Group is to amend the zoning plan for the almost 9-acre property he has a contract to buy to allow one single-family home for him and his wife on 6.73 acres and seven townhomes on 2.14 acres.

The park is about 50% developed, including four office buildings and the Birmingham Recovery Center for alcohol and drug treatment. Tenants in the park include the Greater Birmingham Association of Home Builders, Byrom Building and T.E. Stevens Co.

Moseley said he and his wife fell in love with the property when they saw it and thought it would be an ideal spot for a home along the Cahaba River.

Each of the townhomes he wants to build would be built parallel with the river instead of perpendicular to it, providing more of a view of the river, he said.

His plan is to protect a lot of the “old growth forest” on the property that includes trees that are 40 to 60 years old, deer and large hawks, he said. “It’s beautiful.”

The concept of mixing in residential uses with the office park fits into the city’s comprehensive plan goal of providing more “live-work” environments for the city’s office parks.

Martin, the city planner, noted that the founders of International Park also envisioned some of the park having residential uses.

If the City Council approves the plan, Moseley said he would love to get started on the residential property as soon as possible and start clearing in September or October.

There was some discussion by the homebuilders association about the fact that the organization sometimes has parties at its facility and doesn’t want to hear complaints about that from people after they move into homes nearby. The homebuilders group asked to have something included on the deeds of the residential property to make buyers aware of the situation, but planning commissioners decided not to include that in their recommendation to the council, saying there are already rules in place regarding limitations for parties with live music.

In other business Monday night, the zoning board recommended amending the city’s zoning ordinance to allow swimming pools in side yards as long as setbacks are met and the pools are enclosed, and to allow fences in front yards in places other than busy thoroughfares and “planned urban development” areas.