Helen Mirren health: Star’s 12-minute workout she has done her ‘whole life’ – how to do it – Express 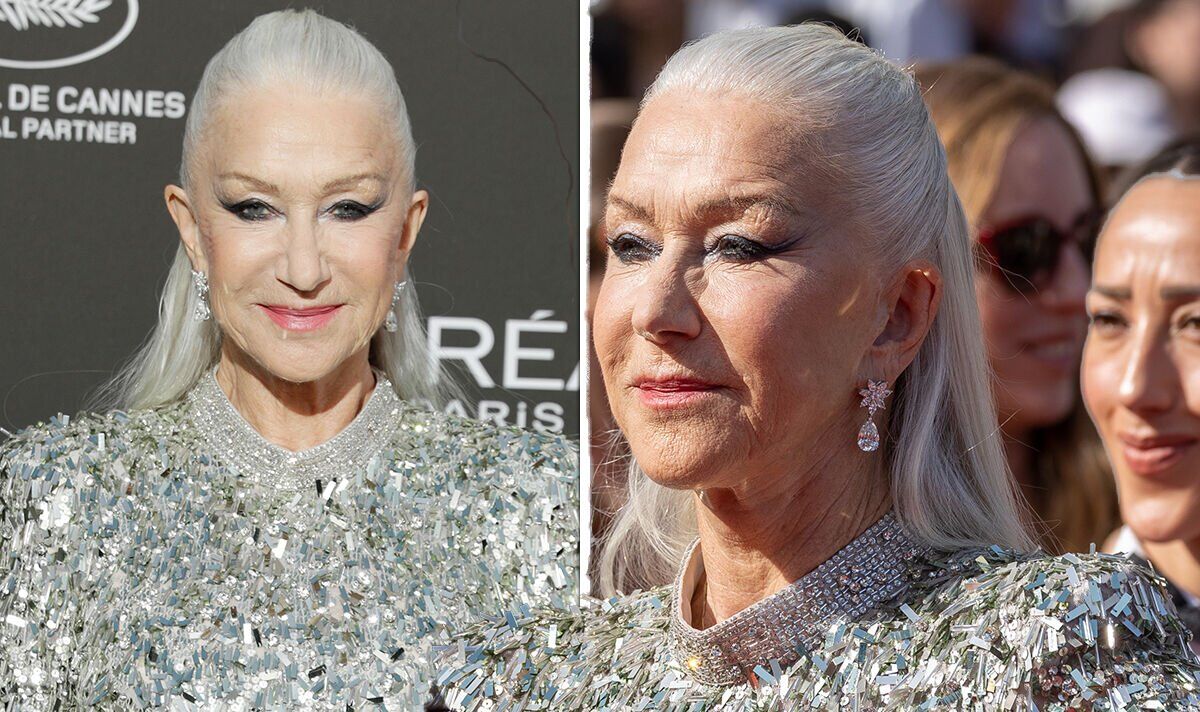 Helen Mirren health: Star’s 12-minute workout she has done her ‘whole life’ – how to do it – Express

The actress, who can be seen in drama Eye in the Sky, which is airing on Film4 today (Tuesday, June 21), revealed her five “go-to tips” for achieving the happiest and healthiest version of herself. These five points ranged from the more obvious including nourishing your body with a healthy diet and plenty of fluids to the more unusual like seizing every moment that life throws at you and embracing your insecurities rather than apologising for them. Yet what sparked most interest from fans was Mirren’s 12-minute military workout plan which has reportedly been used since the 1950s.

Having been dubbed the Helen Mirren workout by numerous media outlets over the years, the star’s exercise routine is actually known as the Royal Canadian Air Force exercise plan and is an early version of the well known HIIT (high intensity interval training).

Speaking about the exercise routine, Mirren has been reported in the past saying: “I do a thing that leads me into exercise.

“It is the Royal Canadian Air Force exercise plan. [The plan] has charts you follow. Each day, you have to do the exercises within the 12 minutes and until you can, you can’t move up.

“It is the exercise I have done off and on my whole life. It just very gently gets you fit. Two weeks of doing that and you think: ‘Yeah, I could go to the gym now’.”

Created by the Canadian military for personnel stationed on bases with no available gym. The concept was laid out in several now-discontinued pamphlets, which are now difficult to get hold of.

“It’s an exercise regime that starts from very low and easy, then if you follow it though, it can become quite difficult. I’ve never gotten past the second level, but it’s a nice little exercise program,” Mirren said.

“Nothing extreme, but you need to do it every day. That’s a great start, because it’s all to do with taking control of yourself.

“I’m incredibly lazy and if I can avoid doing it, I will, but every now and then I pull myself back and do what I know works.”

Aimed to improve general physical condition whilst also increasing muscle, strength and endurance there are also two supplementary exercises for those who wish to do a little more.

One exercise is for strengthening the muscles of the feet and the ankle joint. The other is for those muscles of the back and abdomen which assist in the maintenance of posture.

Back in 2008, Mirren was photographed in a red hot bikini whilst staying in Italy. At the age of 62 many marvelled at her bikini bod. However, the star herself had her insecurities. At the time she said: “I don’t actually look like that and I know that that is going to haunt me forever and I’ll be forever trying to bury it unsuccessfully.”

In addition to exercise, Mirren takes the opportunity to eat a healthy diet in order to make her body feel its best. In the past she has advised: “Take control of your diet and find what makes you feel good.”

While the actress acknowledges not everything she eats is nutritious, she exemplifies the importance of moderation. She added: “I’m the first one at the fish and chips, but what you’re putting inside your body does influence how you feel about yourself, so start there.”

The NHS explains that as we age we may naturally start to lose weight either through illness or a loss of appetite. However, maintaining a healthy weight is essential in order to avoid serious health problems.

The health body explains that being underweight can be especially serious for older people. It increases their risk of health problems, including bone fracture. It also weakens the immune system, leaving individuals more susceptible to infections, and it increases your risk of being deficient in important nutrients such as vitamins and minerals.

Remarkably, being active helps keep your heart healthy and lowers your risk of heart disease and stroke – even if you’re underweight. You may also feel hungrier the more active you are. Therefore the NHS recommends improving your appetite with exercise. Making the two go hand-in-hand.