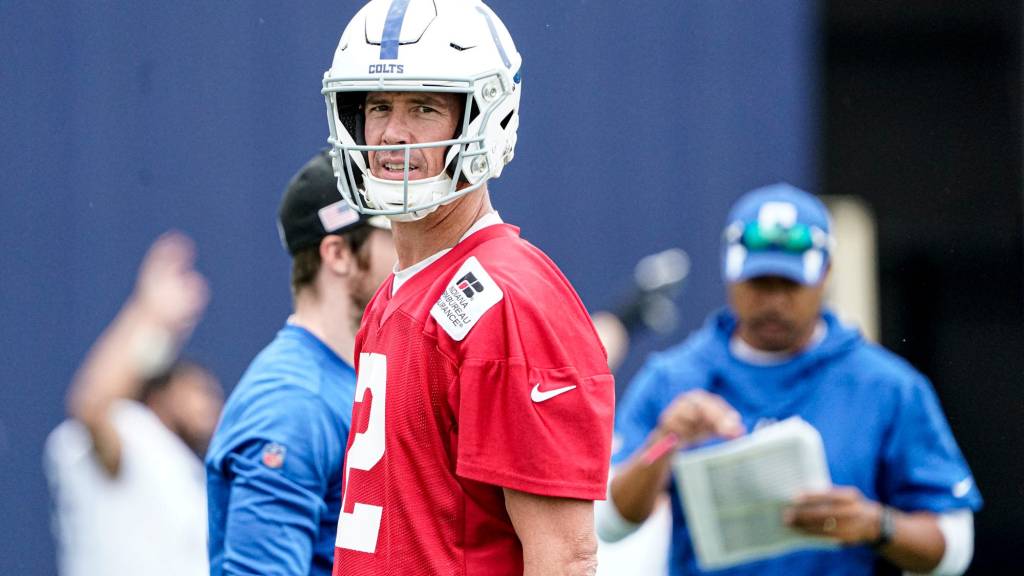 Indianapolis Colts quarterback Matt Ryan knows how important the upcoming months are leading into the regular season as he prepares to start a campaign with a new team for the first time in his NFL career.

Things have been going smoothly for the 37-year-old through the first few months of his tenure with the Colts, and he’s planning some summer workouts with his new teammates before the group gets back together for training camp at the end of July.

“Yeah. Yeah, I have done that throughout my entire career. So, I like to do it in small groups, that’s always how I’ve done it. I’ve only got one arm and everybody wants a lot of catches,” Ryan told reporters Thursday. “So, I find the work is more beneficial in small groups than getting all 10, 12 guys together. That’s something I’ve always done.”

Ryan’s accuracy has been on display throughout the offseason workouts. From the consistency on a per-throw basis to his ability to maximize yards-after-catch efficiency, the veteran quarterback should provide more stability in the passing game.

Some of that comes with building chemistry with his new teammates and understanding the different nuances to each player’s individual style.

“I definitely think it starts now. There’s so much that goes into kind of understanding guys’ body language, how they move, what their catch radius is, how they track balls in the air and just them getting a feel for how my ball comes in, timing and I think all those things are really important,” Ryan said.

The Colts have been impressed greatly with how Ryan has taken over the offense, and they’ll need the chemistry to progress if they want to get off to a hot start in 2022.