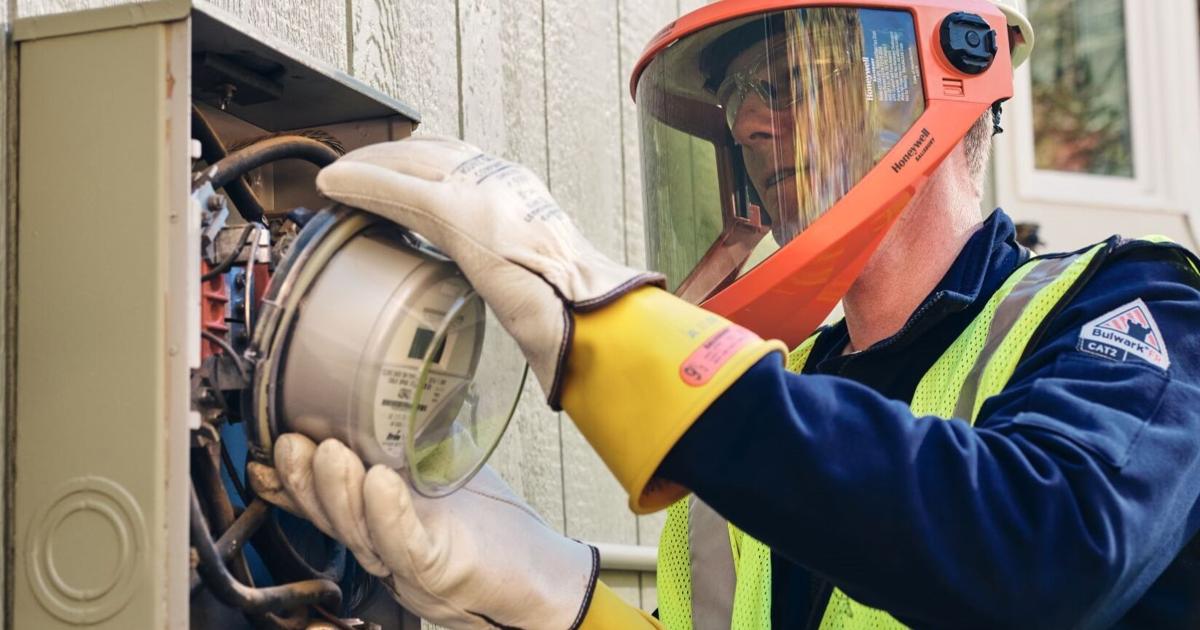 After a dramatic windstorm in December caused widespread power outages, Colorado Springs Utilities is making upgrades to the grid, communication improvements and plans for more cross-training so crews can respond more quickly next time.

The windstorm took out power to 47,000 customers and crews worked for six days to restore power to everyone after what Utilities framed as the “most significant impact to our electric system in history.”

Charlie Cassidy, the general manager of the Energy Construction, Operations and Maintenance Department told the Utilities board this week about steps the agency needs to take to be better prepared for the next storm or another emergency such as a loss of natural gas.

The after action report Cassidy presented took longer than anticipated to write, but he said it is intended to “actually effect change” as compared to some previous post-storm reports.

One of the areas where Utilities is already making improvements is communication with customers. After the windstorm, some residents without power did not show up on the Utilities’ outage map and they had to call Utilities multiple times, Cassidy said.

“We realize that it is a problem,” he said.

During the May snowstorm, Utilities crews triaged calls more effectively through a new cloud-based platform that integrates with the outage management system and the customer information and billing systems, spokesman Steve Berry said.

In the future, Utilities will be able to track individual outages better through new “smart meters” with two-way communication that crews are installing, Cassidy said. So far, Utilities has installed 60,000 smart meters and expects to have them installed on every home and business throughout town in 2024.

Utilities also expects to cross-train employees who do not normally work in the field to help during emergencies. The needed training will be included in job descriptions and regular training expectations. For example, non-field employees could help refuel and restock trucks with equipment to ensure that trained technicians have as much time in the field as possible. Similarly, Utilities wants to ensure the right  tools and equipment are available in the field so workers don’t have to spend time away from a job, Cassidy said.

The agency also wants to work with neighboring utilities ahead of time to train together so when they have to come to help they can go to work right away.

“We brought Xcel in, and it took us four hours before we got them on a job,” Cassidy said. “We want that to be more like one hour.”

Utilities would also like to set up a permanent command center that would have status boards and communication radios. Such a center would allow the staff to train in the same center they will use during an emergency.

To help prevent outages, Utilities also will be examining the grid to put in upgrades such as metal towers that could better withstand a storm and equipment that can keep power lines from slapping together during a windstorm and de-energizing.

The board asked the staff to report back with an update next spring for how implementation of the plan is going.

“Thank you so much for the thoroughness of this,” Utilities Chairman Wayne Williams said.