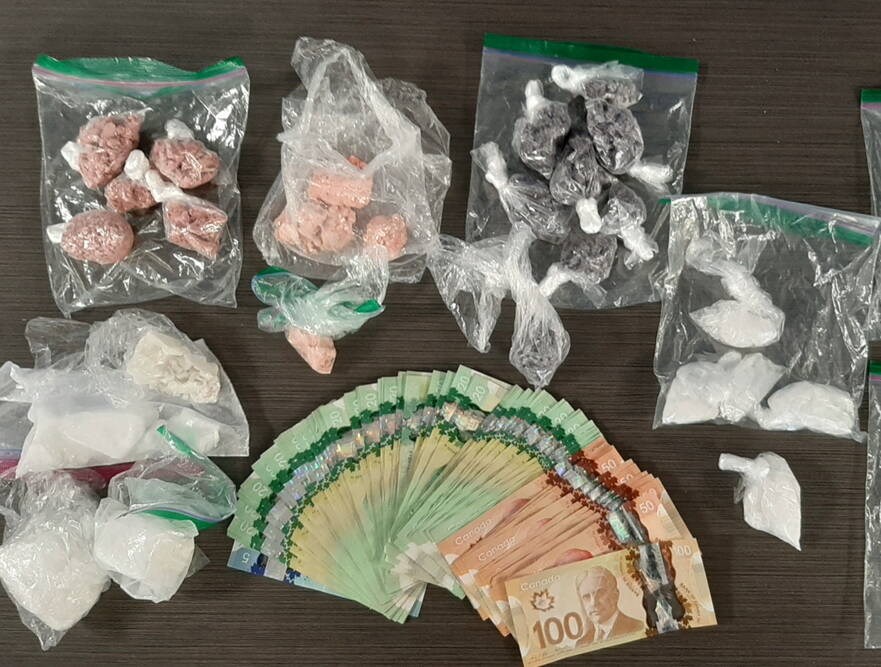 A program that trains police officers to become undercover operators should be reviewed in light of disturbing allegations of misconduct, says a pair of retired Victoria police officers.

“The program has been allowed to create undercover operators for years, decades even, without checks and balances,” said former staff sergeant Matt Waterman. “When was the last time senior police administrators reviewed their program to ensure they are within the ethical boundaries we’re comfortable with?”

On Monday, B.C.’s police complaint commissioner announced an investigation into the actions of 19 officers from eight municipal police departments, including Victoria and Saanich, who attended an undercover operator training course on May 2 in Vancouver. The probe will be conducted by Manitoba’s Independent Investigation Unit, the commissioner said in a statement.

Sources have told Vancouver media that during a role-playing exercise, several officers went to extreme lengths to prove they were not police officers. The allegations include exposing genitalia and defecating on an officer.

RCMP officers who were observing the course reported the conduct to the B.C. Association of Chiefs of Police.

Over the years, the Victoria Police Department has sent a number of officers on the course, said Waterman, former executive director of the police union. The mission of undercover operators is to get someone to confess or to get enough information to ensure a conviction.

“I think these young officers who show up new at the undercover course have a lot of pressure on them. ‘Hey, just do what it takes to get the evidence,’ ” said Waterman. He is concerned the police complaint commissioner and the Manitoba investigators will focus on the actions of individual officers and not the program itself, which he said is unfair.

“There are decades of other undercover officers who have gotten away with this. I’m not convinced this crew is the only one that’s done something untoward.”

Dan Parker, who was an undercover police officer for 20 years, said if the allegations are true, the program should be reviewed. “And those people have been watching too many movies and too many TV shows because it just isn’t that way at all.”

Parker, with his long hair and bushy moustache, slipped easily into the drug world back in 1982. Without any training, he was assigned to work surreptitiously and gather information.

The first day on the job, he went to the Bastion Pub, sat down at a table with eight people who were drug users and ordered a beer. “If you spend enough time with your mouth shut and your ears open, you become just part of the furniture,” he said.

Parker said he can’t think of any reason why anyone would think they would have to behave in the manner alleged to prove they’re not a police officer.

“I never had to [defecate] on anyone. I couldn’t picture any instance where that would be a necessity,” he said. “I had contact with hundreds of criminal people over the years and I don’t remember ever meeting a criminal person who would do that. Just because crime is your business doesn’t mean you’re turned into some kind of animal. They would shy away from that activity.”

Parker recalls doing something “really stupid” — he won’t say what — when he was working undercover in Nanaimo in a bar full of Hells Angels.

“And they got up and left right away. They didn’t want to be any part of what I was doing. They don’t want that kind of activity around them. It draws attention to them and that’s not what they want.”

Parker said he hopes the situation gets straightened out for the officers who attended the course and for those who want to work undercover in future.

Training for RCMP undercover operators is delivered by the RCMP through its own course, said director Dawn Roberts. The RCMP undercover program is overseen by covert operations, which deals with the training standards, reviews, case law and reporting requirements.

Upon request, the RCMP can supply guest lecturers to assist other agencies in delivering training. “We were scheduled to assist on the course being reported on, but I can’t provide any other details or specifics out of respect for the privacy of those involved and the processes underway,” said Roberts.

>>> To comment on this article, write a letter to the editor: [email protected]