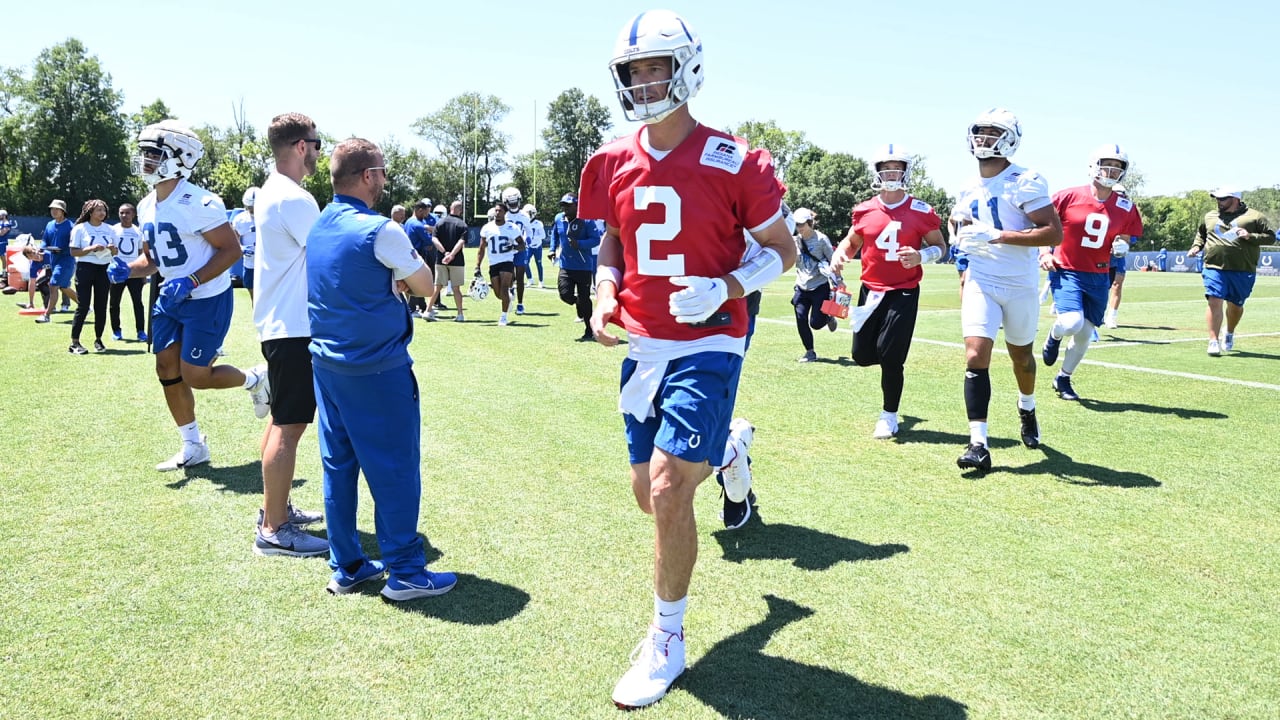 Back in March, before free agency and long before the draft, general manager Chris Ballard was rattling off his thoughts on the state of the Colts’ wide receiver room while addressing a crowd at the NFL Combine.

“I’m not quitting on Parris Campbell,” Ballard said. “Does it mean we’re going to sit here and count on him to be our two or three right away? No, we will add competition to the position. But Parris Campbell is still a very talented guy. Unfortunate for the injury part of it, but the flashes have been really good with Parris. So hopefully we’ll see it come to fruition. I mean the guy has worked and done everything he can do. He’s just had some bad luck.”

Campbell flashed during OTAs and minicamp, and hardly looked like a player held back by the brutal injury luck of his first three years in the NFL. That goes for the physical side of things – but also the mental side, too.

“From the outside looking in, people say, ‘Oh, he can’t stay healthy.’ Excuse my language, but to hell with that,” Campbell said. “I know who I am at the end of the day, I know what type of player I am. I know why I was drafted here, and the staff, they know. They know I’ve been through a lot, but they know the type of player I am as well.